We're Getting Mutants in the MCU - The Loop

Grandfather is the adoptive guardian of Yu Ijin and Yu Dayun. He lives with them in an apartment, and although he is usually out for work, he never forgets to talk to them. He loves to spend time with his grandchildren.

Grandfather is a very caring, thoughtful, and kind old man. He did his best to support Dayun before Ijin returned, and he puts all of his effort into the small joys he can give them. Grandfather also enjoys cooking for the two and spending time with them.

After the plane crash, Grandfather became the primary caretaker of Dayun. He was very lonely after Ijin and Dayun's parents passed away, but he dedicated himself on giving Dayun the best childhood she could have.

To Grandfather, Ijin is a precious member of his family. Once Ijin returned, Grandfather was both overwhelmed and overjoyed, having seen a small shred of what he once thought was gone. Grandfather always wants to make sure the hes taken care of, buying Ijin a smartphone to help him contact his friends at school, and constantly asking him if he needs anything.

Dayun is also a cherished part of Grandfather's life. Before Ijin came back, the two lived alone together. Grandfather watched Dayun grow up, and he is very proud of who she has become as a person. 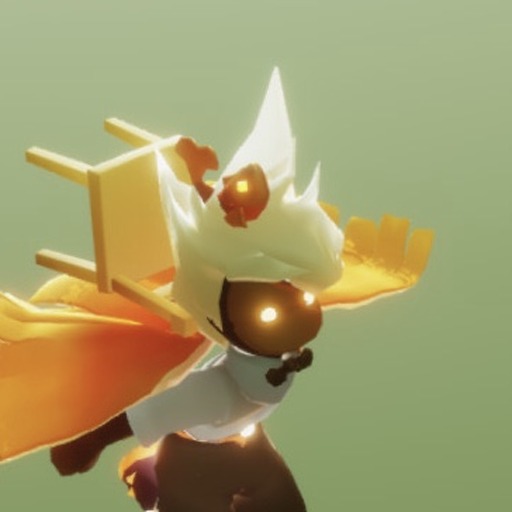